Considerations When Designing a Reentry Program

Although increasing costs of incarceration have brought much attention to the complexities of reentry in recent years, not enough attention has been paid to the behavioral health needs of people recently released from jails or prisons. The Federal Interagency Reentry Council convened by the Attorney General in 2011 emphasized that reentry is a public health and behavioral health issue. A 2006 report released by the U.S. Department of Justice (DOJ) estimated that around 50% of prisoners met the Diagnostic and Statistical Manual for Mental Disorders (DSM – IV) criteria for substance abuse and
dependency, yet fewer than 20% of drug users in prison received treatment.

Many American Indian/Alaska Native (AI/AN) communities suffering from high rates of substance abuse are concerned about ex-offenders with histories of abuse reentering the community. The DOJ’s report
revealed that more than half of all inmates in prison reported drug use within the month of their offense, with one third of all inmates reporting drug use at the time of the offense. 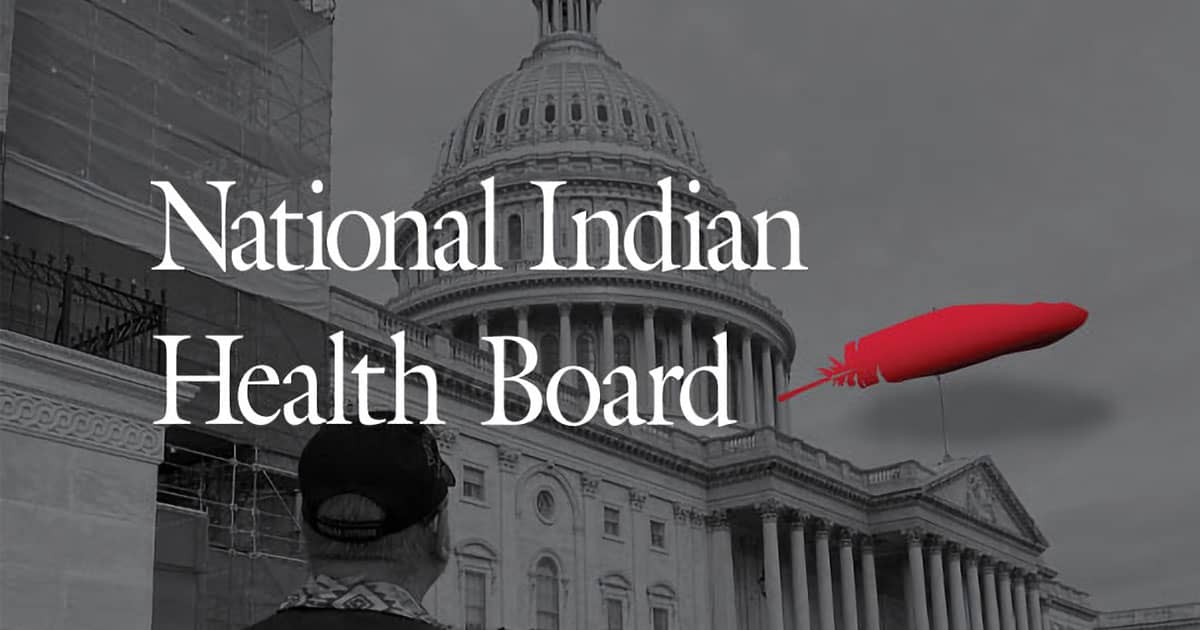